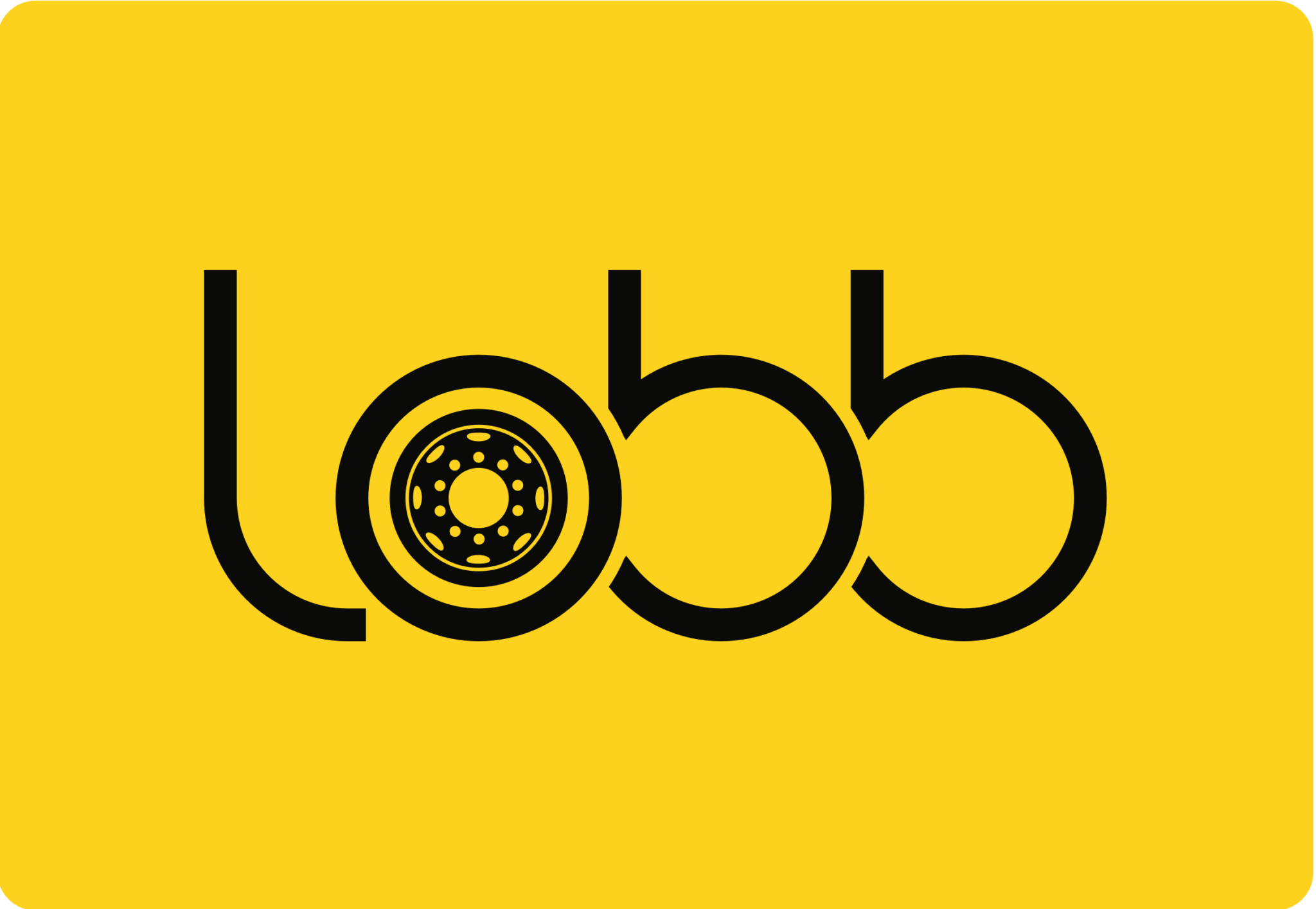 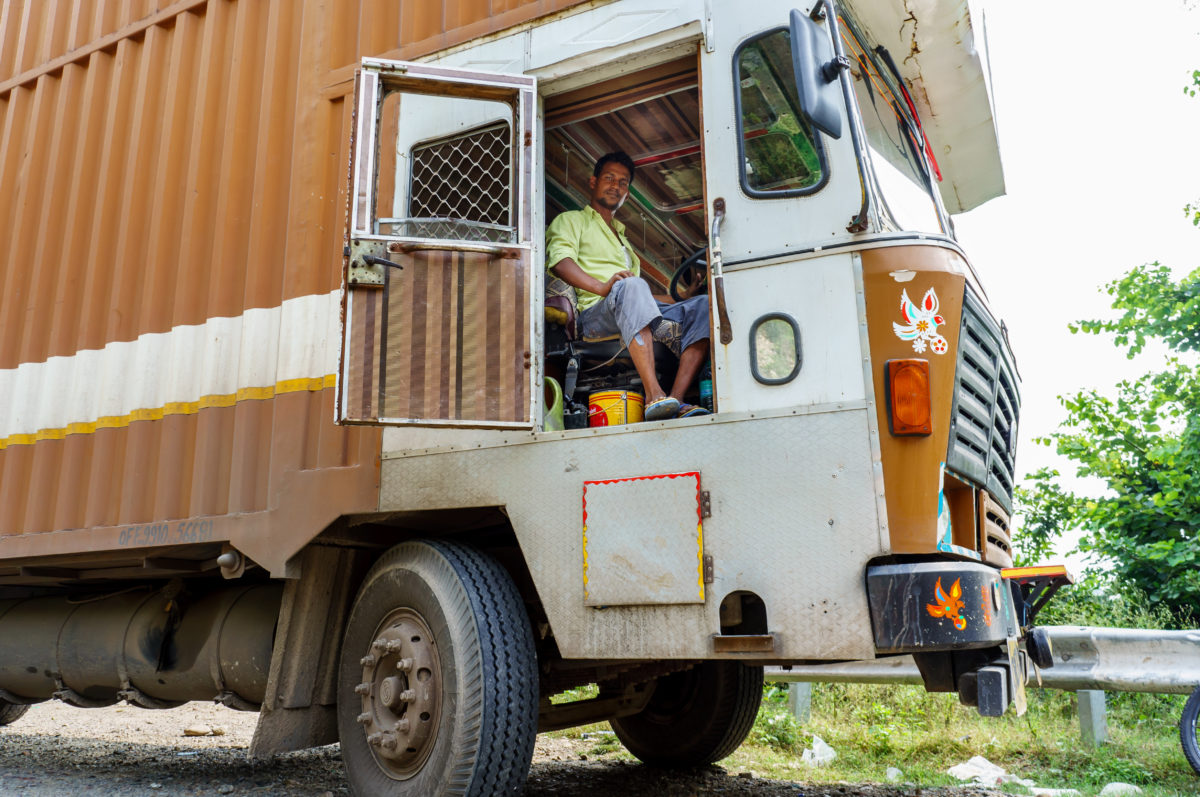 DON’T USE YOUR TRUCK DRIVER’S TRUCK AS STANDING INVENTORY, HERE’S WHY…

Truck drivers have been celebrated in the USA as the ones who criss-cross across the nation building the country’s GDP. They have been eulogised in songs and movies. The Indian driver is depicted as a hardworking, but, poor, often wayfaring with wenches and diseased. He is neither protected nor does he receive succour when in need. He breaks his back when it comes to working 30 days a month.

Yes, the government has introduced Goods and Services Tax, which has enabled truckers to be harassed less at State borders.

However the problems of truckers did not end there. There is disappointment and the culprits are the brands that use logistics. All transporters/brands use trucks as standing inventory and thereby making them wait for over three days and in return they are paid very little for the waiting time. This is not the only place that they get shafted at; they are used as standing inventory even at the drop off points.

To the uninitiated let us tell you what happens

Transporter gets a contract from the brand, who then contacts the agent to get a trucker to do the pickup and delivery. The trucker goes to the factory, where part of the truck is loaded, and he has to wait for two days to get the full load. Now on the third day when the load is full, the trucker leaves to the fulfilment centre. While there he has to wait a further two days for the goods to be unloaded. This in total wastes around five days of the trucker’s time.

He gets paid an INR 2,000 for a total of five days and here we are as a country talking about improving the lives of people. Without these delays he would be adding three days to run his truck, the more he runs his truck the better he earns to take care of his family. A trucker has to earn a net of INR 40,000 if he is travelling 5,000 kilometres per month. But with brands not investing in real time solutions to movement of goods they are breaking the trucker’s life.

According to Niti Aayog, India is currently the fastest growing major economy globally, with GDP growing by 6.6 percent in 2017–2018 and is expected to accelerate to 7.3 percent in 2018 and 2019. As a result of this rapid growth, India is poised to become the third largest economy in the world by 2030 and the second largest, after only China, in terms of Purchasing Power Parity (PPP) by 2040. In order to realize these projections, the Government of India (GoI) has launched the “Make in India” initiative with an aim to support the manufacturing sector of the Indian economy and elevate its contribution to GDP from the current 17 percent up to 25 percent. Only efficient logistics are a cornerstone for the continuation of India’s economic development over the coming decades.

Niti Aayog further explains that truck drivers typically spend long periods away from home and family; more than 25 percent of drivers return to their home base only after eight days, reducing the quality of life and leading to poor outcomes in both physical and psychological health. Around 50 percent of the truck drivers face driving-related health issues. In 2017 approximately 67 percent of truck drivers did not have any medical check-up. Truck drivers are also poorly paid, earning only half as much as cab drivers. Furthermore, poor logistics practices often lead to unsafe practices such as overloading of trucks, which compromise road safety both for truck drivers and those with whom they share the road—over 20 percent of the 1.4 lakh fatalities in 2014 were truck drivers.

Remember the problem begins with us, the brands and the transporters. At Lobb we plan to help you take care of your truck driver. Make in India, but, let us drive that change by making it inclusive for everyone even the truck driver. 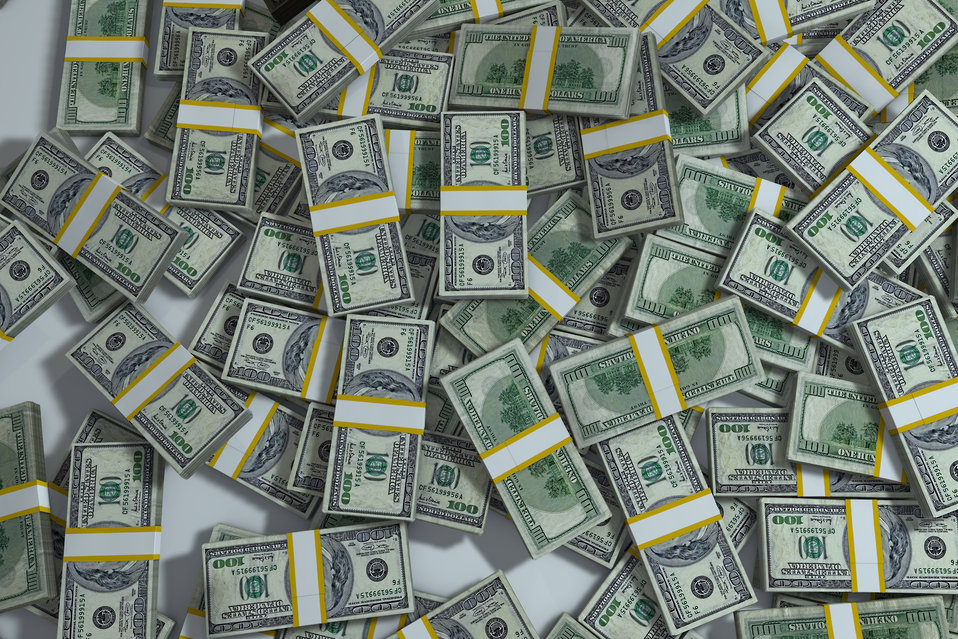 THE CURIOUS CASE OF INDIAN LOGISTICS: WHY WE DON’T HAVE BILLION-DOLLAR BUSINESSES AS YET 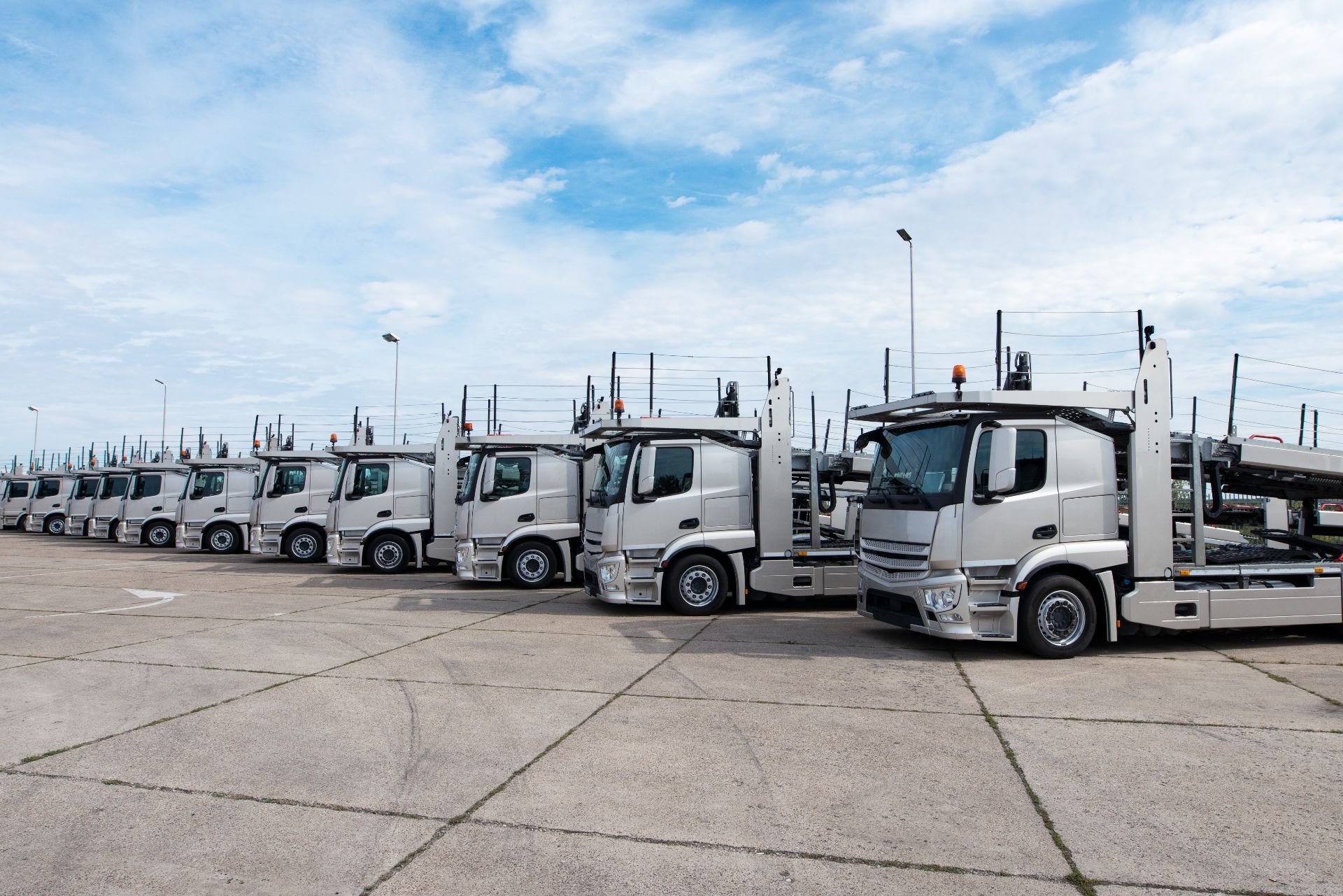 WHO IS BACKING LOGISTICS?